( Our project is designed for less massive and less public handling than the Gemera project. )

It is about you, getting set, to handle emeralds without intermediary - simple and direct.

If you prefer something that runs more public and massive on a formal blockchain base - or you want to team up for a project and need a colombian “boots on the ground team” with global management know how, and german business ethics - contact here | info@tolimared.com

Is it complicated to convert emeralds into money…

• how would the transaction take place

In Colombia 80% of all emeralds come from the big mines that are controlled by the Victor Carranza Group - what means ultimatily by the state since his passing in 2013.

Emeralds that enter this channel are flown from the mines to vaults in bogota every day.

This part of the emerald trade is only interesting for banks and big international consortiums.

However some estimated 20% of all emeralds are found by informal miners and traded on the streets .

Our group is plugged into both channels .

You can have big official emeralds with certification of origin and all the rest.

You can also have non registered emeralds negociated from informal miners .

• Not convinced that bitcoin is “digital gold” ? - It is just data in a computer after all.

• Would you like to have something more tangible than that, as a saveguard for your assets…

• A raw emerald negotiated from a informal miner on the local market in Colombia can increment a factor ten (or more) in value when meticulously cut for a perfect shape and calibration to be transformed into a gem.

• This means your emerald asstets do not only sit there - you can work them one by one with patience and with the help of a jeweller to increase their value tremendously.

• Sounds risky to you ? - so why not take USD 3000 get a small group of raw stones from us - bring it to your local jeweller and see what you get as final outcome ?

Why Invest in Colombian Emeralds?

Years ago, the production of Colombian emeralds was highly affected by government’s ownership, regulation, criminal activity and violence. The government’s position in emerald mining improved and became more transparent and traceable after multinationals started to invest in the emerald mining field. Those investments increased the production of Colombian emeralds and also made it possible to win emeralds with more modern equipment. 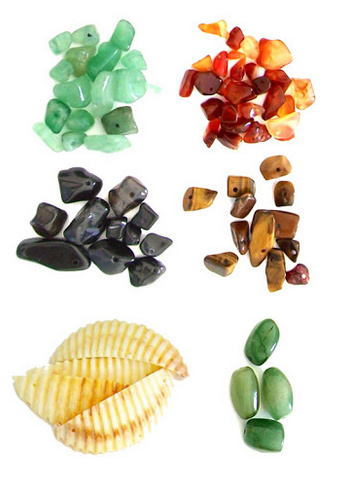 This is a collection of colored stones found in Colombia, used in fashion accessories. 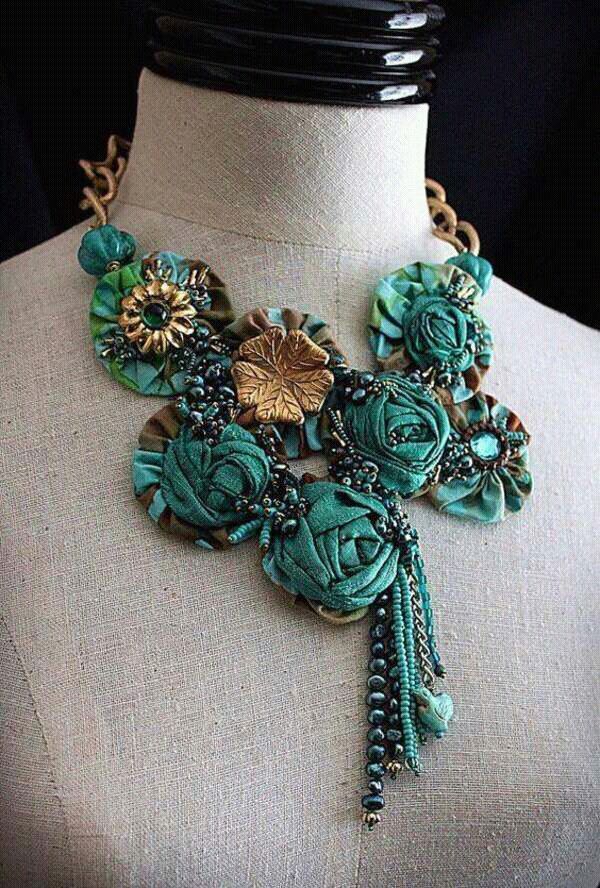 A duffle bag of banknotes, on the other hand - would really call everybodies attention and put you at risk of scrutiny at any airport.

Mines that had been Spanish royal property fell under Colombian government control after independence in 1810. Still, many independent miners—called guaqueros —continued to dig for emerald. By 1979 two companies, Tecminas in Muzo and Esmeracol S.A. in Coscuez, had begun privatized mining. Relations between the two groups became strained. Elements of the Colombian drug cartels tried to infiltrate the industry in the 1980s, leading to the Green War, in which thousands lost their lives. A peace treaty was signed in 1990, mediated by the Catholic Church. Instrumental in the treaty was the legendary Victor Carranza, known as the “Emerald Czar” and considered the most influential figure in the emerald industry at that time (Angarita and Angarita, 2013). 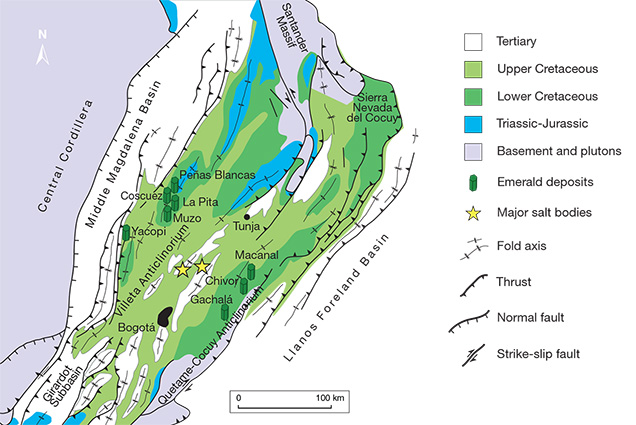 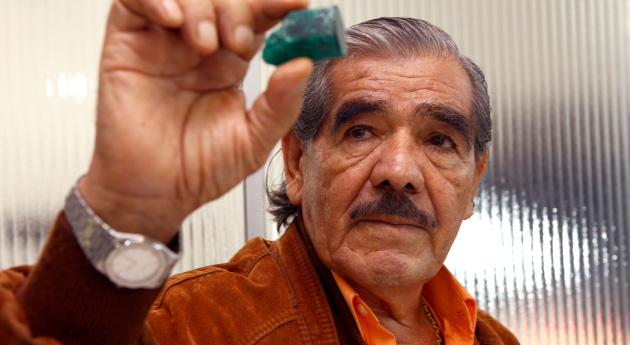 At this very moment colombian emeralds might be the ONLY not yet registerd and centrally controlled high value asset on the planet.

• Some say all assets on the planet should be centrally controlled by the few that run the show…having assets “outside this control system” should be illegal - and they are moving forward with their agenda.

The good thing is - they are not there yet - and when it comes to emeralds, they never will.

• Some say “there is a universal right to privacy” we, the people, should insist on…for good reasons…to ensure and fund our version of “persuit of happiness”. 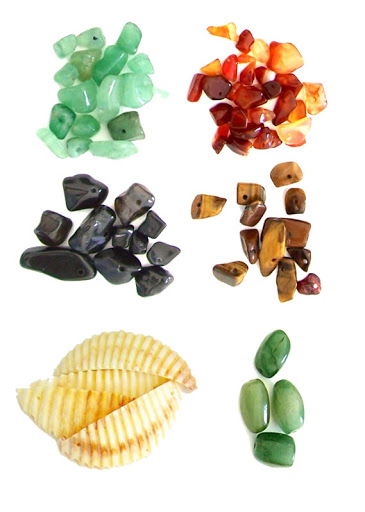 a collection of colorful stones found in colombia, used for fashion accesoirs 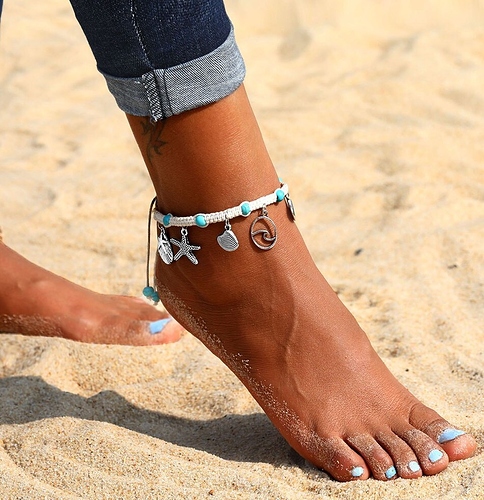 KISSWIFE-Bohemian-Starfish-Stone-Anklets-font-b-Set-b-font-For-Women-Vintage-Handmade-Wave-Anklet.jpg950×980 218 KB
| One of these could be an emerald | take a million USD to the beach without anybody noticing |
Ellmer September 30, 2020, 6:01pm #37

| the above list of tokens is merely a selection, you can have your own specific token with a special agreement | contact | info@tolimared.com |

If it exists, it can be tokenized !